Wikis & Writing Across the Curriculum 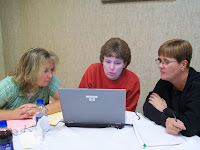 What could be a more engaging way to reinforce science and social studies facts (and to simultaneously stretch under-used imaginations) then to teach students how to write short stories that incorporate either scientific, historic, or cultural data into fiction? Yesterday at NWRESA, I taught a group of North Carolina teachers how to create and use wikis as a tool to accomplish this goal.

These are the wikis which they collaborated on. As you look through them, realize that these are "works in progress" and that they were each created and assembled in under two hours. As we reviewed them at the end of the day, I was impressed with the way each group of teachers came up with unique historical characters and science-inspired settings. If a random assortment of teachers can generate these story starters, what could your students produce?

As you navigate through these wikis, click on the blue hyperlinks. These are links which the teachers embedded to websites or other pages within their wiki.

Part of my pleasure in training teachers is to watch them get excited about new concepts to use in the classroom. These teachers used a feedback form in which they answered, "I came expecting...." and "I got....."

One teacher wrote, "I came expecting something that would not help me in the classroom;" and "I got a thoroughly developed higher order thinking activity that I will use extensively."

Another shared, "I came expecting nothing;" and "I got a useful way to encourage students to write."

A third said, "I came expecting to read stories and write about them in some way;" and I got a great tool that I can use in my self-contained EC room."

I was pleased that several teachers valued the hands-on experience of learning a new technology tool which they could use to develop writing skills across subject areas.

As you look through these wikis I hope you will find ideas for how to start a wiki of your own. Feel free to contact me at cbaldwin6@carolina.rr.com for information on a writing workshop using wikis in your school or district. 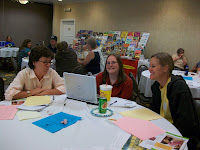 Email ThisBlogThis!Share to TwitterShare to FacebookShare to Pinterest
Labels: classroom wikis, NWRESA, writing across the curriculum 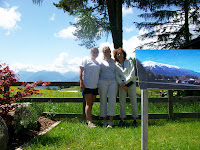 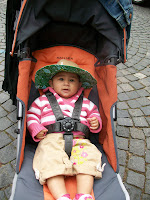 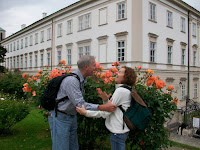 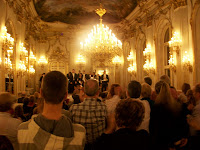 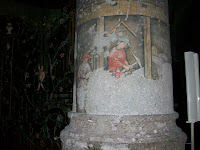 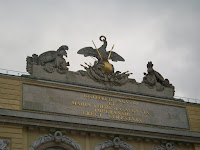 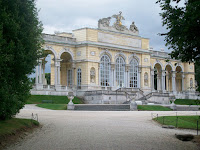 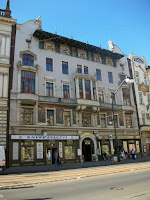 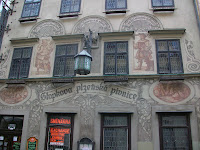 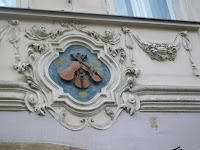 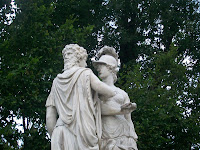 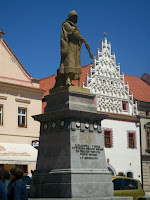 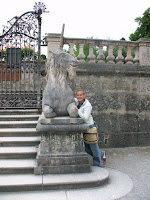 Although my lack of German or Czech language skills did keep me in an "American bubble," I respectfully disagree with Lisa and Courtney--there are languages that speak across cultures. But, when I visit Spain next year when my other daughter Lori is studying there, I will take Lisa and Courtney's advice to heart. I'll be careful who I choose to smile at.
>Technorati Tags:
Austria, Mozart, nonverbal communication, smiles, Sound of Music, appreciating Europe
Add to: | Technorati | Digg | del.icio.us | Yahoo | BlinkList | Spurl | reddit | Furl |
at June 16, 2009 3 comments: