The Boy Problem--and an Autographed Giveaway!

In between drafts of my manuscript I’m working on character development using worksheets provided by the faculty of KidLit Summer School—a marvelous online class created by Kami Kinard and Sudipta Bardhan-Quallen. The first one that I tackled was by A.C. Gaughen where she challenged writers to consider the rules governing their character’s voice and  point of reference.


Since I recently read The Boy Problem by Kami Kinard, I thought I’d use Gaughen’s worksheet to review Kami’s book, a companion middle-grade novel to her first book, The Boy Project, which I reviewed exactly two years ago. On the opening pages the reader meets breezy, funny Tabbi Reddy who believes in signs and desperately wants a boyfriend. Even spilling a pizza on the floor of the local pizza joint turns into a prediction about landing a boyfriend. She tries to convince her best friend Kara, and Kara’s boyfriend Chip, that the cheese on the floor is a lot more than a messy pile of mozzarella.

“And this is his hairline,” I pointed to a jagged edge that jutted out form the gooey forehead. “Don’t you think it looks exactly like a guy?”


“Kind of see it? I’ll tell you what I see: the image of my future crush. Look at that handsome profile! He’s perfect for me!”


After the waitress cleans up the mess the girls return to their booth and Tabbi concludes,


“You’re either overreacting,” said Kara, “or losing it.”


“Am not! That pile of cheese was a sign—a sign from the universe that the right guy is out there for me after all!” (p.7-8)

In this way Kinard sets up some rules about Tabbi’s voice and her character:

1. She’s going to interpret events—perhaps even misconstrue them—to fit what she wants to happen. (A savvy reader will recognize that this tendency will probably get Tabbi into trouble.)
2. She is totally an 8th-grade girl with a BFF who she can risk being slightly crazy with.
3. She is slightly over-the-top dramatic.

Tabbi’s point of reference is math. Sprinkled throughout the book are equations, charts, lists, diagrams, and line drawings. For example, one of Tabbi’s inner goals is expressed in an equation on the first page at the pizza shop:  “ 2 +1 = Third Wheel.”  She attempts to meet her external goal (gaining a boyfriend) by methodically listing “Boys who have potential,”; creating a love-predictor cootie catcher;  surveying how other girls caught their boyfriends, and creating a game that will predict who her next boyfriend will be.

At the same time Tabbi is trying to find a boyfriend, her Algebra teacher is also tackling probability—with a more academic type  assignment. When Tabbi and Priyanka--a cupcake lover and the last person in the world Tabbi wants to be assigned to work with—are teamed up on a project that uses probability to predict the future, not only does a cupcake war take over their school and they raise money for a truly good cause, but yes…Tabbi finds her unexpected-yet-could-have-been predicted boyfriend. 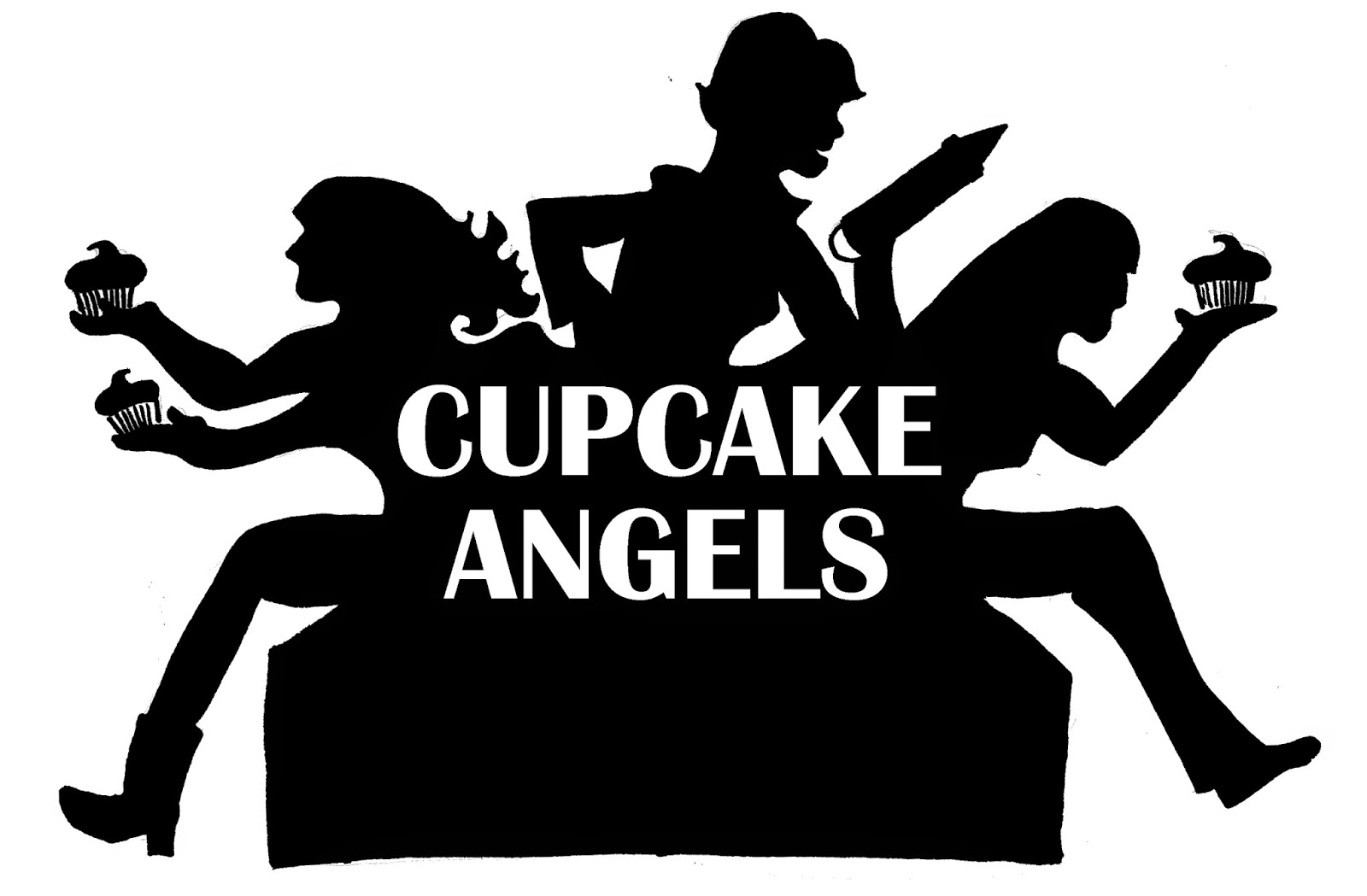 Although the book is full of Tabbi's boy-craziness, I appreciate how Kami wraps the book up at the end. I don't want to spoil it for you, so let's just say, it's a great "there-is-more-to-life than-finding-a-boyfriend" ending.
*******

For a cute book trailer full of images and equations, check this out:

And here's the trailer which Kami made:

To win an autographed copy of this fun book for your favorite middle grade girl, please leave me a comment by December 18. If you let me know which trailer you like better and your reason why, I'll enter your name twice. Or, become a new follower of my blog and share this on your social media of choice, and I’ll enter your name in the hat twice also!

Make sure you follow Kami and Sudipta's blog to stay up to date for Kidlit Summer School 2015!

Carol,
I liked the first video better. The second one seemed too general. It didn't give enough specific details on how the problem might be solved.

The art you posted reminded me of Charlie's Angels, a blast from the past.

I'd love a copy of this book. I already have a copy of The Boy Project. A fun read. Thanks for entering my name in the drawing.

This book sounds so cute. I really want to read it. I keep saying I won't enter any more contests, then a book like this pops up, and I can't resist. Thanks for a chance to win. I like the first trailer better. The graphics are terrific.

I know what you mean, Rosi. I feel the same way about books. You and LInda are both in !

I know what you mean, Rosi. I feel the same way about books. You and LInda are both in !

OK, Carol...I'm leaving a comment...Thanks for posting about the book THE BOY PROBLEM. Maybe I will win the autographed copy for my middle school aged granddaughter. I think she would love the book. Merry Christmas to you!

Glad to see your name added to the giveaway list, Gail. I'm saving a copy of the book for when my granddaughter gets to middle school too!

sounds like a good book, I'll spread the word!

thanks, "wine mama"-- make sure you leave me your email address too!

Thanks for the chance to win Kami's book. Really liked The Boy Project. And I prefer the first video better - more fun!
Cindy

Thanks, Cindy. You're in twice!

My favorite trailer is the first one. I read Kami's first book and really enjoyed it. I'd love to win this one! Robear529@gmail.com

Thanks, Robin. You're in twice!

Other than for my 73-year-old middle grade self, I don't know many girls in that age range. Sounds like a funny book. Merry Christmas to all. Sarah

thanks for leaving me a comment, Sarah. Just picked a winner a few hours ago--but I would have loved to enter your name so your 73-old self could have won!

Thanks for hosting The Boy Problem and for all of the comments everyone!