Congratulations to Connie Saunders who won Blood Brothers from my last blog.

*******
Thanks to all of you for leaving comments two weeks ago on Part I. In Part II, I answer several thought-provoking questions about the Half-Truths cast. At the end you'll find a list of my blogging colleague's posts. Check them out--these are young adult writers with limitless imaginations!

1. Who is the main character?

Anna Katherine Dinsmore. Her friends call her Kate; her best friends call her Katie. She turns 14 in Half-Truths and recently moved from a tobacco farm in eastern NC (where this picture "was taken"--well, sort of, truth is, I found it on Pinterest) to ritzy, Myers Park, NC (a part of Charlotte).
2. What is the goal of the protagonist?

After moving from Crossroads, she wants to find a place where she fits in.

- Ginny, a friend she used to play Civil War with when she visited her grandparents in Myers Park. Ginny wants to keep Kate away from her crush, Robert.
- Kate's grandmother, Cecelia Dinsmore, who wants to make Kate into a debutante.

3. Is there a possession or memory the MC keeps close?
The marble her granddaddy made and gave her. 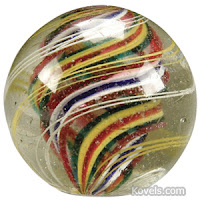 4. What is the protagonist's greatest fear?
That her daddy will get injured in the Korean conflict. Or worse.

6. List some of the more prominent characters, and then provide a line that describes them.

Eileen: Even though I’ve had the whole summer to get used to the idea of moving to Charlotte I’m still not ready to leave. “I still don’t see why we can't stay." I say, tugging on my goat’s rope to get her to hop up on the truck. Why can Eileen jump over the chicken coop but when I want her to do something she digs her heels in and refuses to budge?


Lillian: As I duck under the clothes line, I smile at the maid and wrap Eileen’s rope around my wrist. Her skin is the color of sand and up close I see her hair is nappy at the roots and her nose is flared. If a body’s not looking close, she’d pass for white. I’ve never seen a colored gal with green eyes like mine.

I've been studying pictures on Pinterest until my eyes blur. Here are two contenders for Lillian, although neither are quite right. The first is the correct time period, and I'm thinking the young woman at the top right has Lillian's skin tone, but I picture her hair to be longer, like one of the two young women on the bottom.

Ginny: In Journalism the next day, I’m hoping that Ginny figured out that I’m not a good gossip gal and that I’d be re-assigned back to the News staff. No such luck. She simply smiles sweetly and tells me I can have another chance by reporting on the fall festival. “Make sure you write up all the booths real well,” she says. Her sweeter than honey smile doesn’t fool me. “By any chance has your grandmother talked to Mrs. Tillett since your luncheon? I do hope she doesn’t forget to visit my booth!”

Robert: Robert is still avoiding me. Boys! If he didn’t keep slicking down his cow lick in that dang cute way he has—I’d write him out of my life too.

7. Who is the funniest character?
Maggie, Kate's younger sister:

I stare at great-grandfather Jeremiah’s portrait over the fireplace and Maggie follows my gaze. “I’ll be flabberdoozled! Look it, Frank. That’s you!”
“Flabberdoozled?” Granddaddy repeats. He bites his bottom lip but his laughing eyes gives him away.


“You know, Granddaddy!” Maggie looks at him impatiently. “Flabbergasted and bamboozled. Flabberdoozled!” 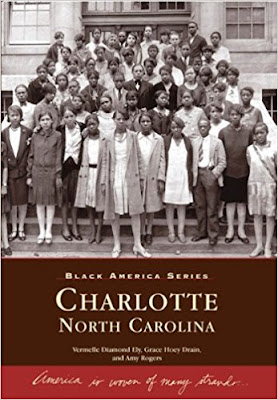 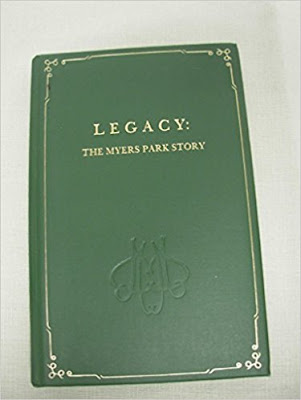 as well as websites like this one on civil war names.


9. Are any characters influenced by someone in your life?

Lots. But I'd prefer to keep their identities secret. (You never know when someone will come up to you and say, "You really didn't write about me, did you?")

Here are my fellow bloggers in this Shared WIP Tag. I hope you'll check out their characters too. You'll find some doozies! 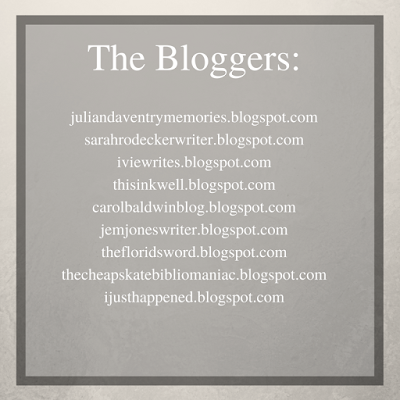 I love that you mentioned Carl Sandburg. I've visited his house a few times and the picture on my blog was taken there. It's a beautiful place.

Thanks, Sarah. I plan to visit it too.

This is great. I love reading about the thought process and the research behind the story. Why did Kate name her goat Eileen? Honoring some Irish ancestor? Just curious!

That's a great question, Eileen. I hadn't thought of that. My first response was, "I named her after you!" obviously forgetting that yes, Kate would have been the one to name her. She does have Scots-Irish ancestry so sure, let's make it once of her ancestors! (But I really don't have to write that ancestor's backstory ...do I?) This story sure has come a long way since you and I first talked about it years ago!

Very interesting and, I think, rather brave of you to put this out there.

Thanks, Rosi. I hadn't thought about that. Sooner or later I hope the whole book will be "out there"!

How fun to scroll through your research process, Carol. Old photographs help so much and bring such vitality to our world building. Thanks for sharing!

Myers Paarrrrrkkk!!! I used to live in Charlotte, and my dad went to school there. :) It's so pretty!

Yes, Myers Park is beautiful now. Wonder what it looked like 60 or 70 years ago! Probably still beautiful--those houses are amazing. Thanks for the comment, Florid!

Thanks, Jen. I was excited to find this picture!

There are so many interesting twists and turns just by introducing your characters. Can't wait to read it.

Thanks, Deb. I appreciate your support!