Insights into Editing: A Conversation with Carin Siegfried Part II 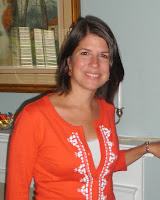 In today's blog,  Carin Siegfried, an independent editor in Charlotte, NC, will begin answering the question, "What are some common editing problems?" Since she has much to share (and apparently the writing community makes many mistakes!) two more blogs will follow with additional editorial issues. This material comes from her presentation to my Fiction Writing class at CPCC.

Click here for the first blog in this series in which Carin shared the different types of editing.
at July 30, 2012 9 comments:

Insights into Editing: A Conversation with Carin Siegfried Part I 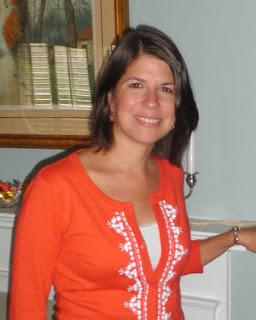 Carin Siegfried, an independent editor in Charlotte, recently spoke to my CPCC fiction writing class on the editorial process. Over the next few weeks I will share  answers to questions the class and I had posed.

Carol: What are the different types of editing?

Copyediting focuses on grammar, spelling, punctuation, accuracy, and consistency. Proofreading is done after the text has been formatted and is for picking up any last missed errors, mistakes, or typos, and any formatting issues such as hyphenation and word ladders.

Carol: Can you tell us a little about the editing process?

Carin: An author trumps an editor. Writers need to stop worrying that “they’ll ruin my book." If you accept no editing however, your book won’t get published.
·
Some suggestions are there to force the author to think through an issue, not to make a change. Sometimes the solution to an issue is not what the editor suggests, but a third option. Here is an example. You can’t hotwire most 2012 cars. A writer who I was working with hadn’t done her research. The solution was not to find what 2012 cars CAN be hotwired, but to switch to a classic car. Issues with authenticity and accuracy will call the author's authority into question.
·
The editorial process should be back-and-forth and always keeps the reader in mind as primary.
·
·        No one is good at editing for all potential issues so it’s good to have a variety of eyes look at your work (writer’s group, agent, editor).

Writers need to remember: Writing is hard work. If it wasn’t
everyone would be doing it.

In my most recent post, I mentioned that Janelle Bitikofer had asked me to write a guest post on her blog, Writermorphosis. In case you missed the link, it is here. Thank you, Linda Andersen, for suggesting that I clarify this!
at July 19, 2012 2 comments:


It is Janelle Bitikofer's awesome blog which details the work she is doing in the Dominican Republic. Her blog is also home to the ongoing "Each One Teach One" series that highlights authors,  who they have learned from, and how they have given back to the writing community.


I was honored when she asked me to join a few my favorite writers (including Alan Gratz and Joyce Hostetter) to write a blog post for her. Writing posts like this is a good way to remember how much I have learned from others (like Joyce!) that I now pass along to new writers.


I hope you enjoy the blog and leave a comment for Janelle. Better yet, subscribe to her blog! She is generously sharing other writers' wisdom with the world!

I am in the middle of teaching a Fiction Writing class at CPCC. Scott Kusel, a voice and film actor, has been learning how revision improves writing. In this blog he shares his observations on the writing process as well a "Before" and "After" character sketch. 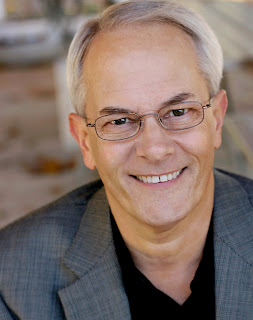 I am learning that writing is so much more than an art of creative expression. You just can’t place words on paper and expect to win the Pulitzer Prize. It’s writing with discipline so the art has its maximum enjoyment factor. I love the power of words but I have the tendency to use too many of them. Overwriting and inundating the reader with more information than what is necessary is an area I need to improve on. I’ve had to eliminate several words that have helped tighten up some of my sentences. I have struggled with dialogue in terms of how to make it flow more naturally while avoiding redundancy. This is an area that will require some work to perfect on my behalf. The point of view of my characters has also been a challenge in that it’s good not to have too many of them in the same scene. I also need to work on how I go about placing the location of the action of a scene. Is it a past, present or a future tense?

I must say that I am at a much better place than I was when our class started. Now I have something to work with. I like the new tools I am acquiring in my editing toolbox. I am sure that I will need many more as I continue improving my skills as a writer.

Scott's Character Sketch Before Editing:
Jack began sensing something elemental unraveling inside his being. He had his share of challenges but this one was off the charts. How could an innocent and respectable man end up as a hostage in such a hostile and volatile place?  His sense of security was growing thin. The hand plane of time was reshaping his world.
For the past three days of his imprisonment Jack had remained aloof with Adahy.  Jack needed to refocus and he knew the best way to do so was to be honest in acknowledging his fears.
Jack turned to Adahy who was resting on his back in the corner of the stall, their shared space of confinement. Maybe he was searching for a sign of hope in Adahy’s eyes. Whatever it was Adahy must have perceived Jack’s need. He sat up and asked, “What is it Jack?”
“When I started my hike on the AT twenty-one days ago I decided to leave behind all my troubles at the trailhead. I actually thought I had succeeded, but look where I am now.” Jack said mockingly as he rolled his eyes.”
Adahy noticed how Jack was ringing his hands and wrestling with his thoughts.
“I told Emily, my wife, I had to hike the AT to get away from the pressures of my life. My consulting business tanked, my two kids hate my guts, and Emily thinks I’m having an affair with one of her friends,” Jack continued.

Scott received input from me as well as his peers on our class wiki. He rewrote the above selection about seven times. Here is the final character sketch:


Jack sensed something elemental unraveling inside his being and refused to place his fate in his captor’s hands. He began formulating a plan of escape.
“You’ve been aloof all day,” Adahy said to break the silence. Jack turned towards Adahy who rested on his back in the corner of the stall. He searched for a sign of hope in his eyes.
“Okay, you want to know why I’m hiking the AT, Adahy?” he said in a bitter voice. “My life’s totally screwed up and I needed time to reflect. My consulting business tanked, my two kids hate my guts, and Emily thinks I’m having an affair with Kristin, one of her friends. I’m really screwed, Adahy!”
Adahy raised himself up on his elbow and asked, “How did Emily feel about you leaving with all that stuff happening?”
“She wanted me to go. She thought the time apart would do us good. Emily can get sentimental at times. On the morning I left she came up with this idea to have a parting ceremony. We each wrote down some things that we wanted to overcome in our lives. We put a match to our papers and watched them burn. It was a symbolic gesture”
“It reminds me of how the phoenix is reborn after the fire consumes it,” Adahy reflected.
at July 10, 2012 9 comments:

Several months ago my husband and I witnessed beautiful lightening in Florida. It prompted this haiku:

We didn't catch it on video, but someone in Kuala Lampur shared a similar phenomena.

Whichever fireworks you witness on July 4th, I hope that it's fun, safe, and breathtaking! 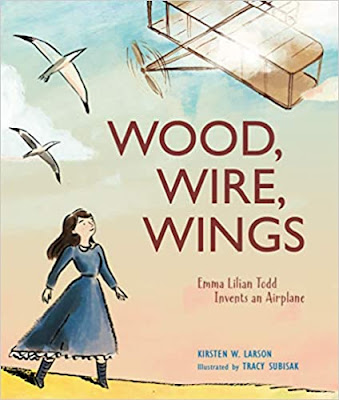